Sunny is called The Talking Cockatiel Extraordinaire by his family and friends for a several reasons. One is because he speaks in an intelligible voice rather than with the more common squeaky and whistle-like voices that you typically hear from these sweet little parrots.<br><br>The eleven year old bird also has a very large vocabulary for a small cockatiel, which is also unusual. But his owners claim that what makes Sunny truly extraordinary is that he has a little basic understanding of language. He doesn’t just mimic sounds and words like other parrots do. Unless he is prompted heavily such as in this video so he can he show off some of his speaking ability, he mostly uses his vocabulary relevant to situations that he is in and to give commands.<br><br>His owners say one of the most surprising things he’s done is to regularly greet his owner with “Hi, Scott” rather than just repeating back”Hi, Sunny” to him. Nobody refers to his owner as “Scott” in the home when they say hi. He also won’t say it unless his owner enters a room and never at any other time or to anyone else.<br><br>One of the many things he’s done to use his speaking ability is to call the other birds in the home to him by repeating “comere comere comere” until they come. Because his owners have never had enough time to properly train him to say more than a few words or to train him to do tricks, they have no idea what he is truly capable of doing. His large vocabulary and the use of it alone with other things he does was mostly learned by himself. What is his favorite word? Touchdown! 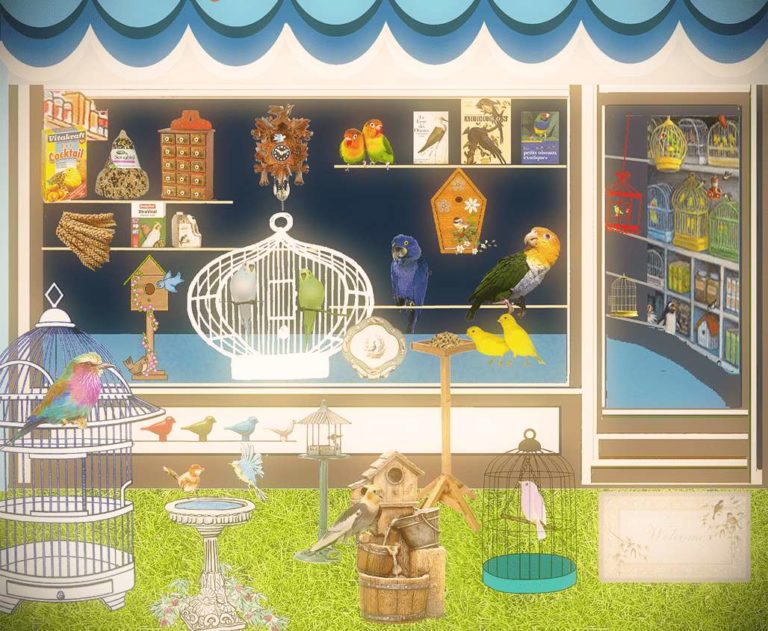